In a far off land... Without my beloved 🎸 in my arms.. #Acapella #nocturnalcrooning this time ♥🎶😊 #love #melancholy #romance #song #singing #ghazal #mukesh #rajkapoor
#DelhiKaravan #NewEvent #Delhi #history #heritage #architecture #medieval #Storytelling #AsifKhanDehlvi @delhikaravan @asifkhandehlvi #khidki #tughlaq #tughluq #Saket #heritagewalk
"Meditation is a quality of #being that you bring to the act. It is not a particular act, it is not that you do this then it is meditation – that you sit in a certain posture, siddhasana, and you keep your spine erect, and you keep your eyes closed or you look at the tip of your nose or you watch your breath, then it is meditation – no, these are just devices for the beginners… "Do you know that the words meditation and medicine come from the same root? #Meditation is a kind of medicine; its use is only for the time being. Once you have learned the quality, then you need not do any particular meditation, then the meditation has to spread all over your life. Only when you are meditative twenty-four hours a day then can you attain, then you have attained. Even sleeping is meditation." #OSHO - #regrann Reposted from @oshointernational (@get_regrann)
#DelhiKaravan #Mehrauli #Storytelling #HeritageWalk #Delhi #DelhiEvents #Weekend #Sunday #NewEvent #AsifKhanDehlvi #OldDelhi #history #heritage #architecture #tomb #Zafar #Mughal #palace #fort #ZafarMahal #travel #tourism
#Zen #LifeSkills #balance 👌💐🍀🌹☀
#Education #Upbringing #LifeSkills #GrowingUp #Confidence #Motivation #SelfAwareness #SelfMotivation ♥💐👌🍀☀

Search on this site 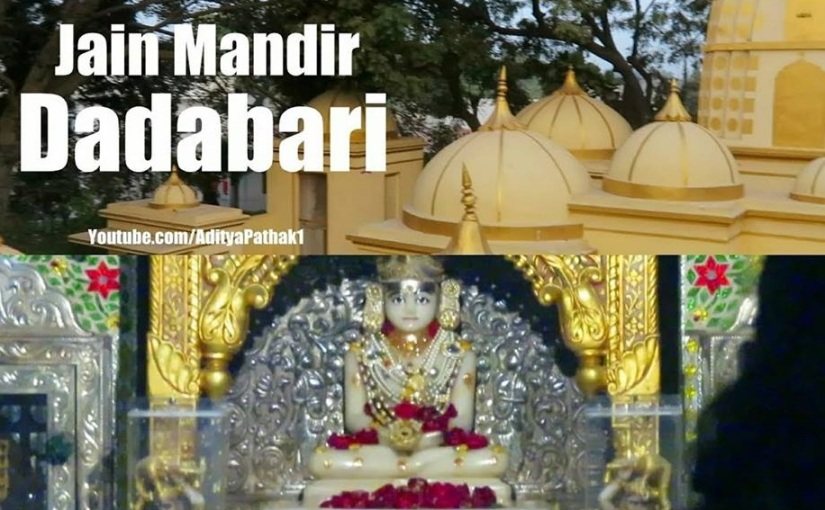 Ahinsa Sthal is a Jain temple located in Mehrauli, Delhi. The main deity of the temple is Mahavira, the 24th and last Tirthankara (human spiritual guide) of present half cycle of time. A magnificent statue of Tirthankara Mahāvīra is installed here.

Join us as we stop by for a quick visit to this temple, a sacred Hindu pilgrimage that receives devotees in large numbers regularly and is also commonly known as Orchha Temple!

It was fun climbing to the pinnacle of this grand temple to get the beautiful view of the city and the Betwa river flowing nearby 🙂 The temple was constructed by the Bundela Rajputs of the kingdom of Orchha. Its construction was begun by Madhukar Shah and completed by his son, Vir Singh Deo in the early 16th century. Cheers!

The Historical DEVI MANDIR at Panipat ! A major religious centre with temples of several Hindu deities including a temple dedicated to the pious rivers Ganga, Yamuna and Saraswati! This temple was also a major hub where the Maratha forces gathered during the Batlle of Panipat! Happy Exploring 🙂

In this episode of our heritage exploration series we bring to you the ancient Shanishchara temple located at Shani Parvat, Village Ainti, District Morena, Madhya Pradesh, India.

This temple is believed to be the oldest Shani temple in the world dating back to the Treta Yug (one of the early ages of mankind as per the Hindu belief). Also the idol of Lord Shani here is believed to have been made out of a meteoroid that fell from the sky during ancient times!

The mystical MITAWALI – Chausath Yogini Shiva Tantric Temple! This temple dedicated to Taantric practices and meditation dates back to the 9th Century and happens to be one of our MOST FAVOURITE sites visited till date! The video is designed to be a meditation-music video of sorts with 3 original meditation audio tracks and also has some narration about the history of the place. Hope you’ll enjoy and have a meditative experience viewing this 🙂 A cozy n cool environ and nice headphones (or big speakers with bass) is advisable 🙂 Blessings for all!